The watchdog office said Comey broke bureau rules by giving one memo containing unclassified information to a friend with instructions to share the contents with a reporter. Comey also failed to return his memos to the FBI after he was dismissed in May 2017, retaining copies of some of them in a safe at home, and shared them with his personal lawyers, the report said.

“By not safeguarding sensitive information obtained during the course of his FBI employment, and by using it to create public pressure for official action, Comey set a dangerous example for the over 35,000 current FBI employees — and the many thousands more former FBI employees — who similarly have access to or knowledge of non-public information,” the report said.

The report is the second in as many years to criticize Comey’s actions as FBI director, following a separate inspector general rebuke for decisions made during the investigation into Hillary Clinton’s use of a private email server. It is one of multiple inspector general investigations undertaken in the last three years into the decisions and actions of Comey and other senior FBI leaders.

Trump, who has long regarded Comey as one of his principal antagonists in a law enforcement community he sees as biased against him, cheered the conclusions on Twitter. He wrote: “Perhaps never in the history of our Country has someone been more thoroughly disgraced and excoriated than James Comey in the just released Inspector General’s Report. He should be ashamed of himself!”

Perhaps never in the history of our Country has someone been more thoroughly disgraced and excoriated than James Comey in the just released Inspector General’s Report. He should be ashamed of himself!

The White House in a separate statement called Comey a “proven liar and leaker.”

But the report denied Trump and his supporters, who have repeatedly accused Comey of leaking classified information, total vindication. It found that none of the information shared by him or his attorneys with anyone in the media was classified, and the Justice Department has declined to prosecute Comey.

Comey seized on that point in defending himself on Twitter, saying, “I don’t need a public apology from those who defamed me, but a quick message with a ‘sorry we lied about you’ would be nice.”

He also added: “And to all those who’ve spent two years talking about me ‘going to jail’ or being a ‘liar and a leaker’ — ask yourselves why you still trust people who gave you bad info for so long, including the president.”

At issue in the report are seven memos Comey wrote between January 2017 and April 2017 about conversations with Trump that he found unnerving or unusual.

One week after he was fired, Comey provided a copy of the memo about Flynn to Dan Richman, his personal lawyer and a close friend, and instructed him to share the contents with a specific reporter from The New York Times.

Comey has said he wanted to make details of that conversation public to prompt the appointment of a special counsel to lead the FBI’s investigation into ties between Russia and the Trump campaign. Former FBI Director Robert Mueller was appointed special counsel one day after the story broke. 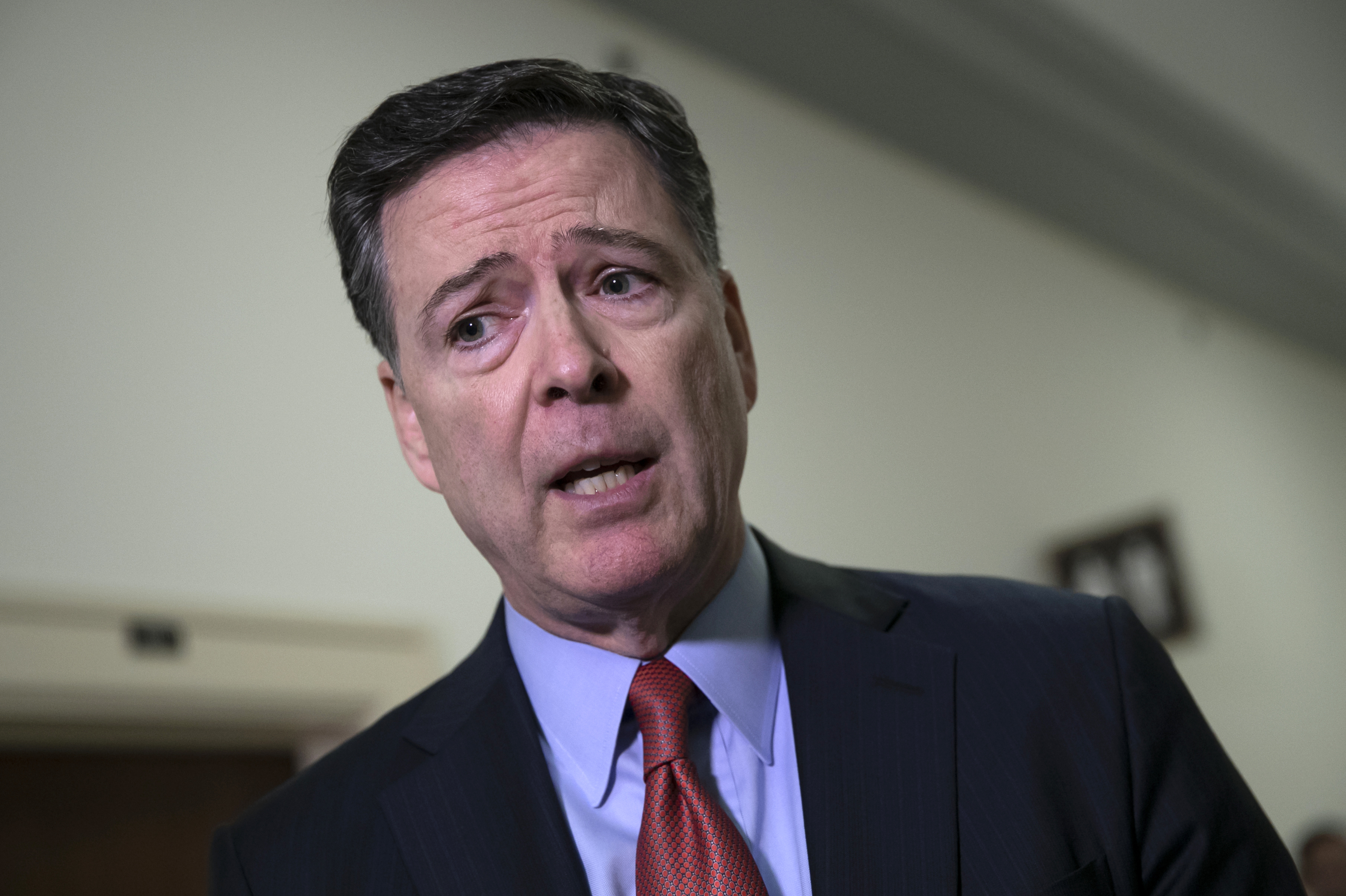 “In a country built on the rule of law, it is of utmost importance that all FBI employees adhere to Department and FBI policies, particularly when confronted by what appear to be extraordinary circumstances or compelling personal convictions. Comey had several other lawful options available to him to advocate for the appointment of a Special Counsel, which he told us was his goal in making the disclosure,” the report says.

“What was not permitted was the unauthorized disclosure of sensitive investigative information, obtained during the course of FBI employment, in order to achieve a personally desired outcome,” it adds.

Comey said he considered his memos to be personal rather than government documents, and it never would’ve occurred to him to give them back to the FBI after he was fired. The inspector general’s office disagreed, citing policy that FBI employees must give up all documents with FBI information once they leave the bureau.

FBI agents retrieved four of Comey’s memos from his house weeks after he was fired.

The office of Inspector General Michael Horowitz also is investigating the FBI’s Russia investigation and expected to wrap up soon.

Last year, the watchdog office concluded that former FBI Deputy Director Andrew McCabe had misrepresented under oath his involvement in a news media disclosure, and referred him for possible prosecution. That matter remains open with the U.S. Attorney’s Office in Washington.