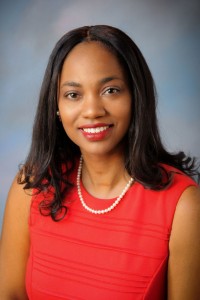 SAN DIEGO (KUSI) – La Mesa City Councilwoman Dr. Akilah Weber was close today to being elected to the 79th Assembly District seat her mother Shirley held from 2012 until being appointed secretary of state in December.

The younger Weber, a Democrat, received 52.14% of the vote in a special election, according to final unofficial election-night results released Tuesday by the San Diego County Registrar of Voters.

The projected number of outstanding ballots is 9,500, according to the Registrar of Voters. If Weber’s total remains above 50%, she will be elected without a runoff. If it falls below 50%, she will face Marco Contreras, the lone Republican in the field of five candidates, in a runoff June 8.

Contreras has 33.33% of the vote, the only other candidate with more than 9%.

“Tonight’s win and these results are staggering,” Weber said. “I am deeply honored and humbled by the faith that the voters have placed in me. My campaign is focused on one mission — creating healthier communities for everyone who lives and works in the 79th District.

“Although there are votes yet to be counted, I am eager to start that work restoring economic prosperity, expanding high quality health care, investing in education, and protecting our environment. There are innumerable tasks ahead to create an equitable and prosperous California, but together I know that we can achieve these essential ambitions.” 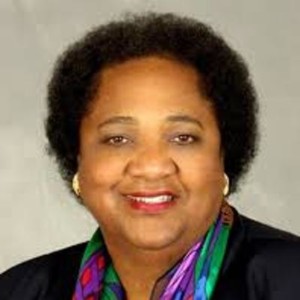 The 79th Assembly District seat was left vacant when Dr. Shirley Weber was appointed Secretary of State of California.

Weber is also an obstetrician/gynecologist who leads the Pediatric and Adolescent Gynecology Division at Rady Children’s Hospital-San Diego.

Contreras is the owner of Rancho Customs Brokers, which provides custom compliance and consulting services.

Leticia Munguia, the business representative for the American Federation of State County and Municipal Employees, District 36, which represents government employees across Southern California, was third with 8.12% of the vote, followed by Shane Suzanne Parmely, a teacher at Bell Middle School, with 5.19%.

Aeiramique Glass-Blake, a restorative justice consultant, activist and preacher who works in the juvenile justice field, was fifth with 1.22%.