DRAPER, Utah (AP) — A woman who helped kidnap Elizabeth Smart when she was a teenager and stood by as the Utah girl was sexually assaulted was released Wednesday after spending 15 years in prison.

Wanda Barzee, 72, quietly left the state prison in the Salt Lake City suburb of Draper, bypassing a throng of reporters gathered outside, spokeswoman Kaitlin Felsted did not say where Barzee was going.

Her release followed a surprise announcement last week that Utah authorities had miscalculated the amount of time Barzee should spend behind bars.

Smart, now 30, has said she was shocked and disappointed by the move and hopes Barzee will be closely watched and given treatment.

Smart has recalled some of the horrors she experienced as a 14-year-old when she was snatched from her Salt Lake City home in 2002 by Barzee’s then-husband, street preacher Brian David Mitchell. He entered the house through an open kitchen window in the kidnapping that triggered fear around the country.

Smart said last week that Barzee saw her as a slave during the nine months she was held by the couple and encouraged Mitchell to rape her.

“So do I believe she’s dangerous? Yes,” Smart said.

Smart, now a married mother and activist for victims’ rights, posted on Instagram over the weekend that she’s fearful of Barzee and has taken precautions but refuses to let her release disrupt the life she’s built.

“I lived in absolute fear and terror for nine months, no matter the outcome I will not do so again,” Smart wrote. 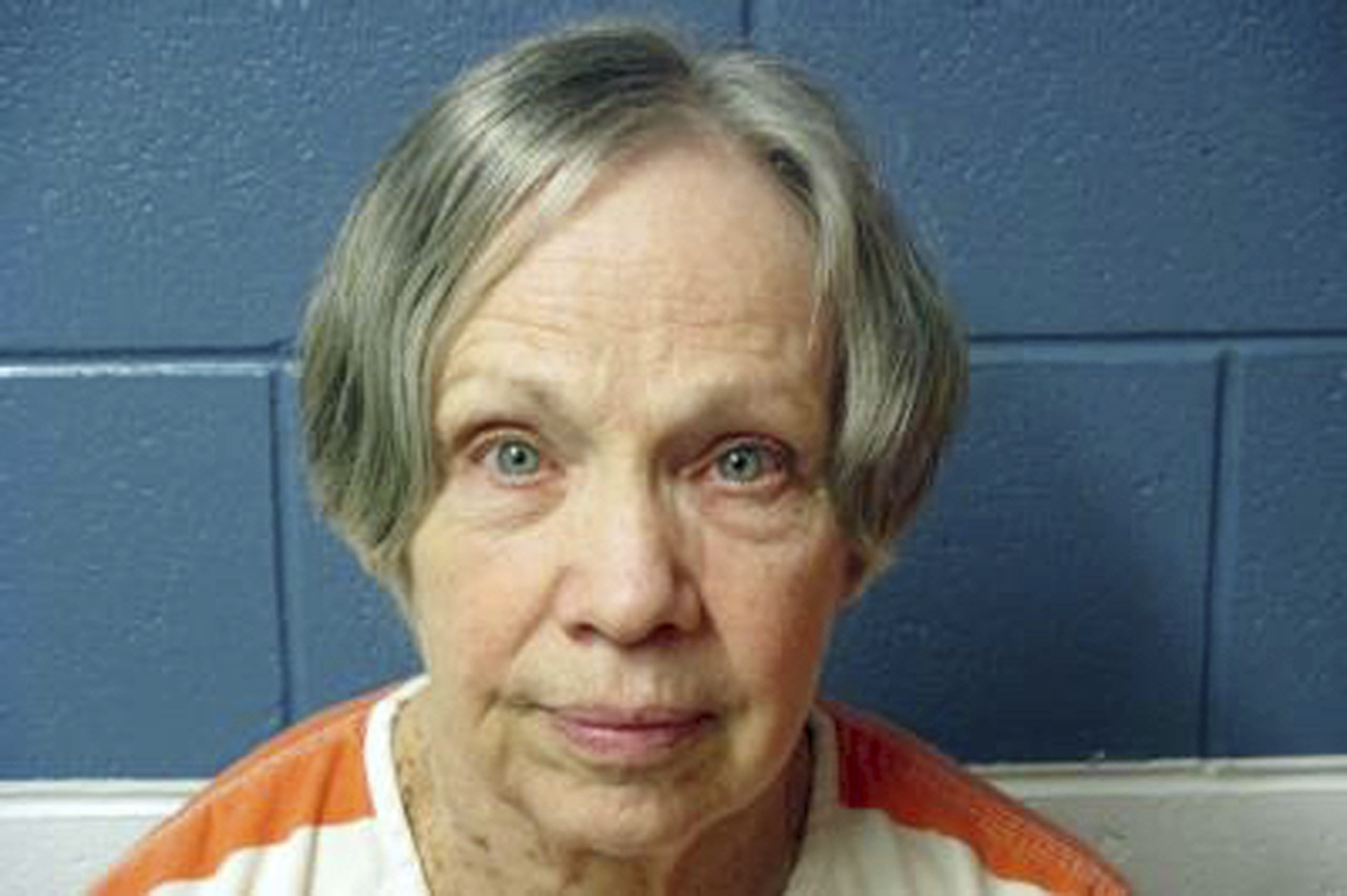 FILE – This April 8, 2016, file photo, provided by Utah State Prison shows Wanda Barzee. Appearing in an interview Tuesday, Sept. 18, 2018, on “CBS This Morning,” Elizabeth Smart said she believes Barzee remains a danger. Barzee is expected to be freed Wednesday after 15 years in custody because Utah authorities had miscalculated the amount of time the woman should serve. (Utah State Prison via AP, File)

As a condition of her release, Barzee was placed on the Utah sex offender registry, but her address was listed online Wednesday as the Utah prison. Authorities did not immediately return messages seeking details on when the information would be updated.

Barzee’s attorney, Scott Williams, has said his client has been diagnosed with several mental illnesses, but he’s not concerned about her being a danger to the community.

Federal agents have said Barzee won’t be homeless but declined to say whether she will live in a private home or a facility. Her mug shot on the sex-offender registry shows her with a wide smile, blue eyes and chin-length gray hair.

Barzee’s niece Tina Mace said her aunt’s testimony against Mitchell seemed like a turning point, but her mental state appears to have changed in prison. Mace said she’s unaware of any family members who would give Barzee a place to live. 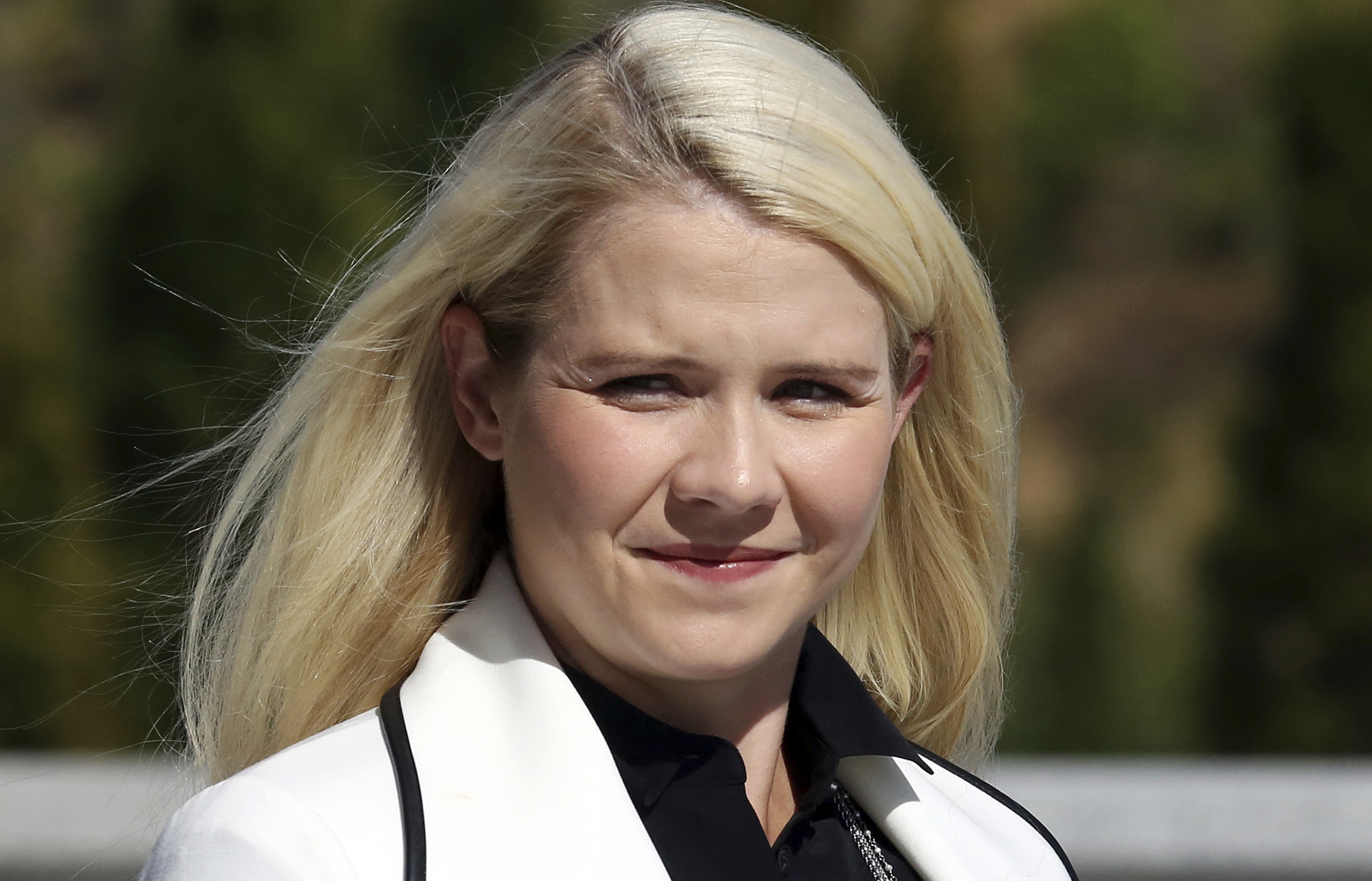 FILE – In this Sept. 13, 2018, file photo, Elizabeth Smart arrives for a news conference in Salt Lake City. Smart says she’s been “reassured” the woman who helped kidnap her when she was 14 and stood by as she was sexually assaulted will be watched when she’s released from prison. Appearing in an interview Tuesday, Sept. 18, on “CBS This Morning,” Smart said she believes Wanda Barzee remains a danger. (AP Photo/Rick Bowmer, File)

Barzee will be under federal supervision for five years. She could be returned to prison if she violates terms that include mental health treatment and an order against contacting Smart and her family.

Smart was found while walking with Barzee and Mitchell on a street in suburban Sandy by people who recognized the abductors from media reports.

Mitchell is serving a life sentence after being convicted of kidnapping and raping Smart.

Barzee was treated at Utah State Hospital for about five years following her arrest. She testified in 2010 against Mitchell and was given a plea deal on state and federal charges. She was transferred to the Utah prison in 2016 after finishing a federal sentence in Texas.

The Utah Board of Pardons and Parole initially set a 2024 release date after Barzee decided against attending her own parole hearing in June. Her attorney questioned then whether the term included time Barzee had served in a federal prison. The board decided last week that she had served her sentence.