SAN DIEGO (KUSI) — A YouTube star known as “McSkillet” was identified as the the wrong-way driver involved in a crash on Interstate 805 that killed two other people, including a twelve-year-old girl, police said Friday.

18-year-old Trevor “McSkillet” Heitmann was driving a black McLaren 650S the wrong direction on northbound I-805 at a high rate of speed when the car struck a 2010 Hyundai SUV traveling northbound on I-805 near La Jolla Village Drive, killing two people and causing a fiery pileup in the Miramar area, officials said Friday. 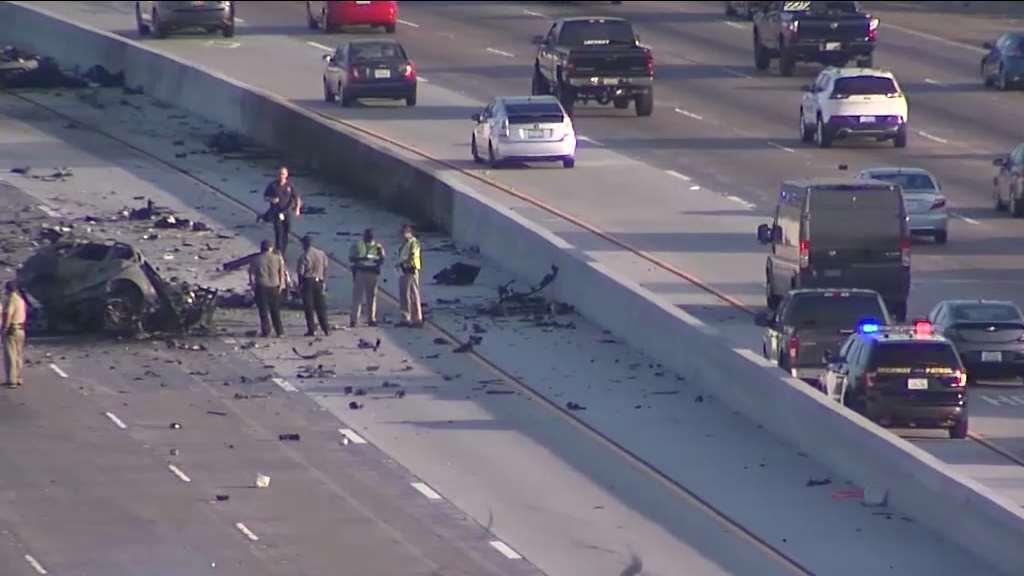 The series of collisions involving as many as five vehicles — two of which wound up ablaze — occurred on the northbound side of the freeway near Miramar Road shortly after 4:30 p.m. Thursday, according to the California Highway Patrol.

The McLaren driver, a 43-year-old woman driving the Hyundai and 12- year-old girl riding in the Hyundai died at the scene, according to the Medical Examiner’s Office. The names of the victims were held pending family notification.

One person was taken to a hospital for treatment of serious but non- life-threatening trauma, CHP public affairs Officer Jake Sanchez said.

The circumstances leading up to the McLaren driver traveling in the wrong direction on I-805 remain under investigation.

Around 30 minutes before the crash, a motorist smashed through a gate at Ashley Falls Elementary School in the Carmel Valley area before speeding off, according to San Diego police.

Witnesses reported seeing the driver of a black sports car slam through the gate, get out of the car, smash a window on a school building and speed out of the campus parking lot.

CHP officers were at the school Thursday, but officials did not say whether the two incidents were connected. 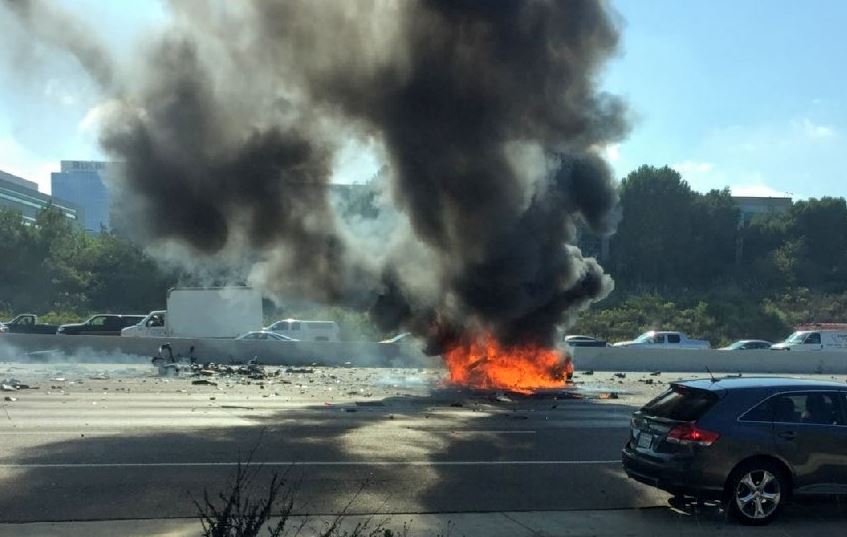