HOUSTON (AP) — ZZ Top says bassist Dusty Hill, one of the Texas blues trio’s bearded figures, has died at his Houston home. He was 72. In a Facebook post Wednesday, guitarist Billy Gibbons and drummer Frank Beard said Hill had died in his sleep.

They didn’t give a cause of death, but a July 21 post on the band’s website said Hill was “on a short detour back to Texas, to address a hip issue.”

At that time, the band said its longtime guitar tech, Elwood Francis, would fill in on bass, slide guitar and harmonica.

Born Joe Michael Hill in Dallas, he, Gibbons and Beard formed ZZ Top in Houston in 1969. 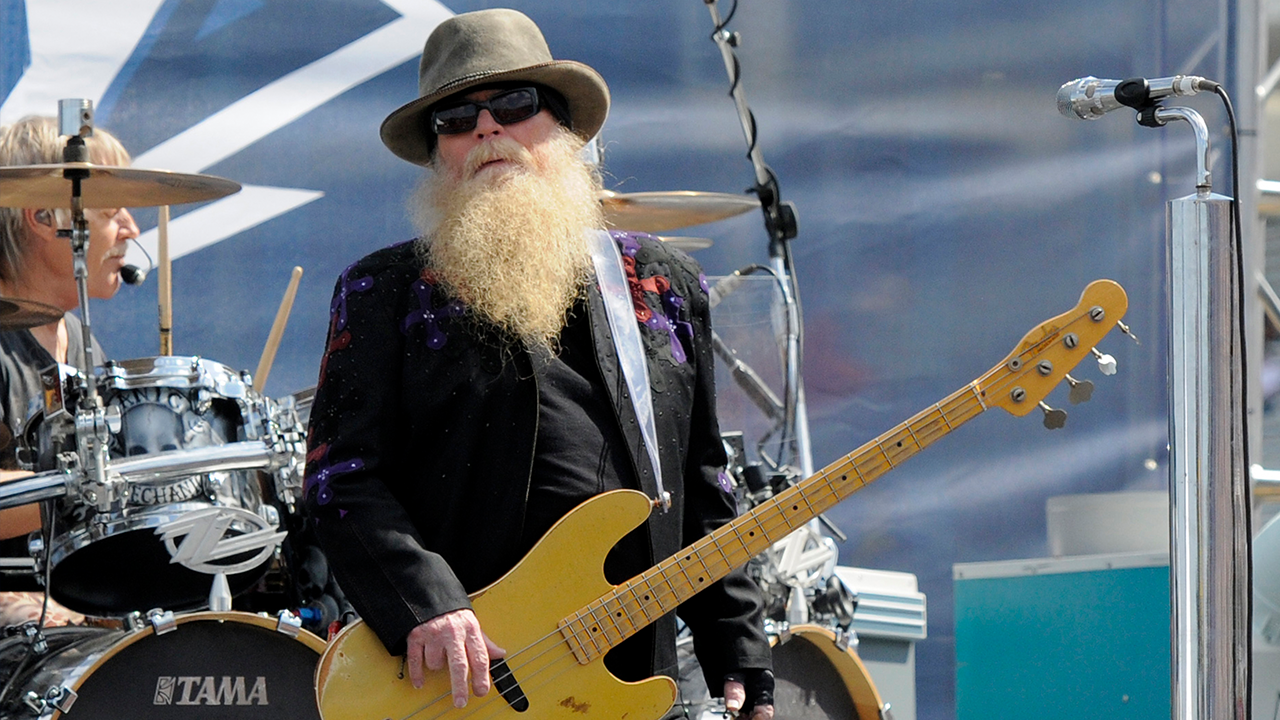 Dusty Hill, of ZZ Top, performs before the start of the NASCAR Sprint Cup series auto race in Concord, N.C., May 24, 2015. ZZ Top has announced that Hill, one of the Texas blues trio’s bearded figures and bassist, has died at his Houston home. He was 72. In a Facebook post, bandmates Billy Gibbons and Frank Beard revealed Wednesday, July 29, 2021, that Hill had died in his sleep. (AP Photo/Mike McCarn, File)